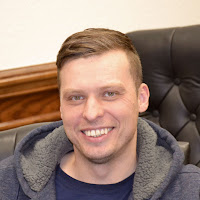 New Living Israel - led by Andrey Zaremba and located in Texas - exists to share the vision of Living Israel and to develop multiple ministry and resource partnerships, from individuals, churches, and other organizations in the USA, to sustain and enhance the ministry of Living Israel so that unbelievers there are reached with the gospel of Jesus Christ. 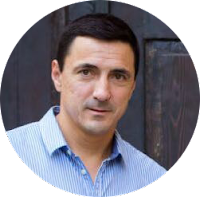 Living Israel - led by Michael Sadovsky in Haifa, Israel - helps Russian speaking Jewish immigrants assimilate into Israeli culture, provides food, clothing, and shelter to those in need, and by helping people addicted to drugs and alcohol to break their addictions in order to share the redeeming love of the Lord Jesus 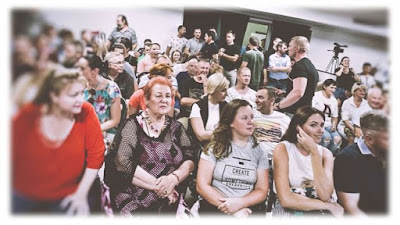 What is the need?

Please consider joining us in supporting this fruitful ministry.