UKRAINE
Odessa, Ukraine is the starting location for the first Messianic Jewish Bible Institute. In 1996, Valentin and Tatyana Sviontek joined Dr. Wayne and Bonnie Wilks in leaving Shady Grove Church of Grand Prairie, Texas and moving to Ukraine for founding the School.  Valentin and Tayana were both raised there under Communism in the days of the Soviet Union.  Coming from Jewish families, Val and Tatyana professed faith in Yeshua in their teens, and met at a Youth Camp for believers shortly thereafter.  The Camp was located in the very city where MJBI would begin outside of Odessa in 1996! 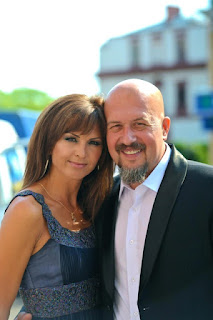 After planting Or HaMashiach Messianic Congregation in 2003, Val and Tatyana have continued to oversee MJBI’s flagship school in Ukraine.  Today, the congregation has grown to over 400 weekly attendees, with the majority of them Jewish.

Odessa is a city with over 100,000 Jewish people today.  Most of them have not met their Messiah, Yeshua.  Through the MJBI training school and the congregation, Val and Tatyana are raising up leaders to see this Jewish community ministered to in Yeshua’s name. 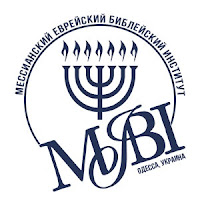 Thank you for prayerfully considering how YOU can participate in reaching the Jewish people through an investment in MJBI Ukraine under Val and Tatyana Sviontek!